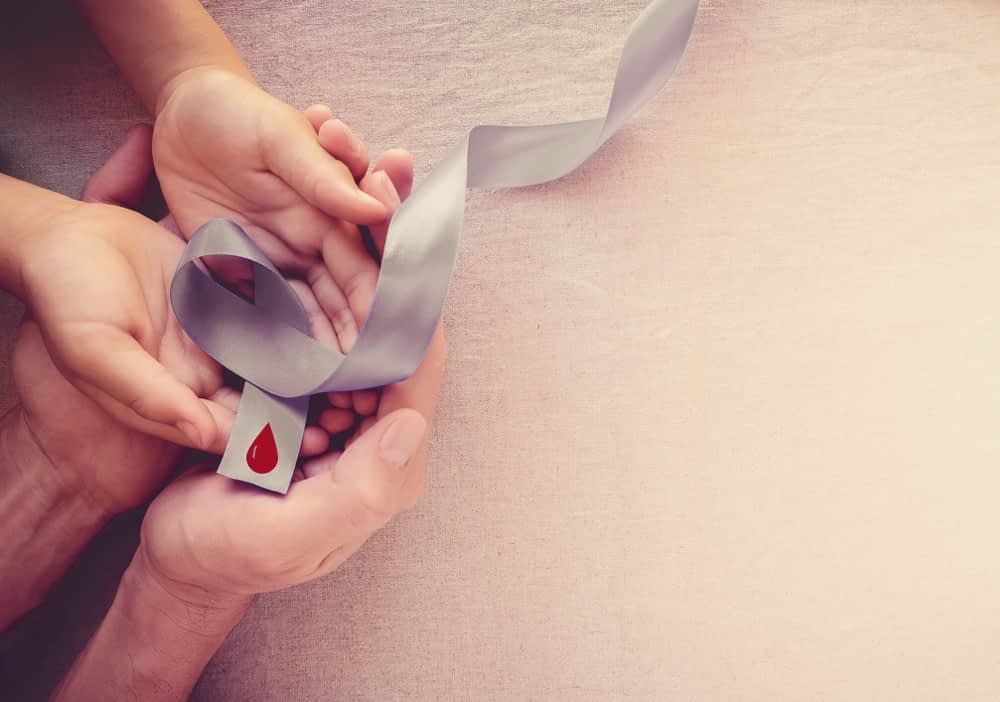 Most people don’t know diabetes is a valid DUI defense.

According to the American Diabetes Association, more than 50,000 Michiganders are diagnosed with both type 1 and type 2 Diabetes every year.

Below, we outline how we use this defense to win for our clients.

The Basics of Diabetes and DUI Defense

While many people recognize the health impact diabetes, there are similar concerns when it comes to legal consequences.

Unfortunately, many people don’t understand the legal implications of their condition until it’s too late.

If you’ve been charged with a DUI and have diabetes, you may have a solid defense on your hands.

Science Behind Diabetes as a DUI Defense Strategy

Diabetics are prone to hypoglycemia, which is experiencing dangerously low blood sugar levels.

Hypoglycemia is known for its symptoms that mimic drunkenness, such as:

Additionally, diabetes can cause false high readings on breathalyzers.

This is because insulin speeds up the metabolism of blood sugar and thus, ethanol, which is what breathalyzers test for.

What is Implied Consent? Does It Apply to Me?

By driving on a public road in Michigan, you automatically consent to a breath or blood sample when asked by a police officer. This is called the “Implied Consent” law.

The test results will be used against you in your DUI case.

While implied consent applies to just about everyone, there’s a small section of Michigan residents that aren’t subject to the harsh penalties.

The law explicitly states that:

“A person afflicted with hemophilia, diabetes, or a condition requiring the use of an anticoagulant shall not be considered to have given consent to the withdrawal of blood.”

Simply put; you can refuse the chemical test if you have the above condition(s).

Instead, under law, you can simply tell the officer “no.”

After Refusing the Chemical Test

An implied consent refusal forces the officer to get a warrant for your blood.

Therefore, your criminal defense attorney should challenge the basis for the warrant (ex. lack of probable cause).

A skilled DUI defense attorney could even argue that the slurred speech at the time of the arrest was a result of hypoglycemia.

Therefore, the high reading on the breathalyzer is inaccurate at best.

Using Diabetes as a DUI Defense

All too often, the officer asks about your medical conditions after you’ve already consented.

This may have happened during your arrest.

Therefore, the arresting officer’s failure to know the law isn’t your problem.

If you’re diabetic and were arrested for a DUI, you need an DUI attorney that knows the Implied Consent law inside and out.

They should listen to your story and follow up on possible issues with the arrest.

What may not seem important to you at the time could very well result in an unfair outcome for your case.

This is exactly why you need a skilled DUI lawyer to fight the evidence used against you in your DUI case.