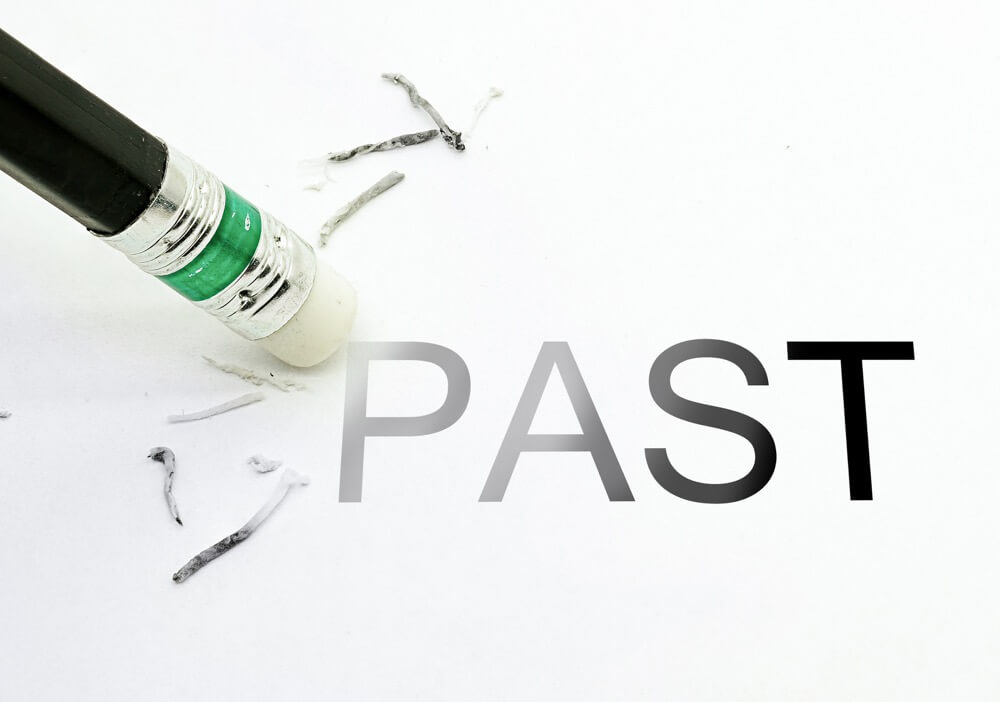 Recently, there has been a lot of news about the significant and important changes to Michigan’s criminal record expungement law. Gov. Gretchen Whitmer signed several bills into law in October 2020 known as the “Clean Slate” initiative.

Among the most progressive expungement laws in the nation, they dramatically expand eligibility. As a result, more people than ever are now eligible to apply to have their criminal records set aside.

However, the mention of “automatic expungement” has confused many. This article will help you understand the expectations of it versus the reality.

Part of the new law introduces the process for some criminal convictions to be automatically expunged. Why should you apply for expungement now, when automatic expungement is part of the Clean Slate legislation?

On August 23, 2021, Governor Gretchen Whitmer signed House Bills 4219 and 4220, which will allow anyone with only one (1) drunk driving conviction to seek to eliminate it from their criminal record. After going into effect on February 23, 2021, DUI expungement will benefit more than 200,000 people in the state who are carrying a criminal record that is impacting their lives in a number of ways.

Interested in discussing how this law applies to you? Would you like to start working with our attorneys on your expungement case so you’re ready when the law is in full effect? Contact us immediately.

No Time to Wait: Reduced Waiting Periods When You Apply

Automatic expungements, though part of Clean Slate, will begin at the earliest April 2023 and as late as October 2023, depending on a number of factors only in the state’s control. On the other hand, applying for expungement under the new laws can happen immediately.

WATCH: Expungement in Michigan: Explaining the New Laws and How They Can Benefit You

When automatic expungements go into effect in 2023, you still have to wait seven (7) years from the end of your sentence to have an eligible misdemeanor removed, and 10 years for an eligible felony to be removed.

Increased Number of Convictions Can Be Expunged by Application

Under the old law, no more than one (1) felony and two (2) misdemeanors could be set aside. Now, if you apply for expungement, up to three (3) felonies and an unlimited amount of misdemeanors can be removed from your criminal record by application. Additionally, the new law allows the expungement of up to two (2) assaultive crimes and one (1) felony punishable by more than 10 years in prison.

The following crimes cannot be automatically set aside:

As you can see, the offenses eligible for automatic expungement are limited and widely circumstantial.

The ‘One Bad Night’ Rule

It’s highly likely for someone to be charged with multiple crimes based on a single arrest. The ‘one bad night’ rule allows multiple felony or misdemeanor convictions that occurred within 24 hours of one another, and as a result of the same circumstance, to be treated as one conviction.

However, this only applies to applications for expungement. In order to take advantage of the ‘One Bad Night’ rule, you must apply for expungement since it does not apply to automatic expungements.

Under the new law, some marijuana offenses must be removed from your record upon application without a waiting period. Marijuana convictions before December 6, 2018, may be set aside if they would have been legal when marijuana was legalized in Michigan on that date.

After you file an application for expungement, if the state does not file a rebuttal within 60 days, the court must set the conviction aside within 21 days. If an answer is filed, a hearing must be set within 30 days. During this hearing, the prosecutor must show overwhelming evidence that the misdemeanor would have been criminal after Deember 6, 2018 in order to deny the application.

There are many benefits to cleaning your criminal record now, such as:

Do I Need a Lawyer to Get My Record Expunged in Michigan?

Whatever your decision, you should seek the advice of an attorney experienced in expungement applications to:

If your expungement application is denied, you cannot reapply for at least three (3) more years. Additionally, one simple error on the application or misreading of the terms of service could lead to you being charged with falsifying documents.

Falsifying documents is a felony, and a conviction typically results in extraordinary fines and prison time of at least one (1) year. All of this means that success the first time around is of the utmost importance.

The expungement process is extremely complicated. Therefore, you need to present the best case possible to the court on why your conviction(s) should be expunged. Our team of Michigan attorneys know the new expungement laws inside and out, and can best determine if you are eligible for expungement, prepare you for your court date, and present a compelling case to the judge.

With an attorney who specializes in expungement, your chances of succeeding the first time increase dramatically.

Start Now
Speak With Our Team