What To Include in Revoked Driver’s License Letters of Support

If the Secretary of State (SOS) revoked your license for either one or five years, you ‘ll have to apply to have it reinstated at the end of the revocation period. The process involves putting together several different types of evidence, including driver’s license letters of support to build a picture that you’re worthy of being allowed to drive again.

The process of restoration

Although you and your lawyer will work closely together to have your license reinstated, you’ll be the one who collects most of the evidence. Among the most important types of evidence you must gather are revoked driver’s license letters of support, which are sometimes called “testimonial letters.” These are letters from people who know you well enough to put their names behind your claim that you’re worthy of driving again.

Letters of support are important in both appeals to an administrative law judge and to the circuit court. The number and quality of the letters will have an enormous effect on restoring your driving privileges.

Don’t avoid seeking the help of others in providing letters. Most people who know you or are close to you will genuinely want to help; they just need to be asked. Although the process can be time-consuming or awkward, you will undoubtedly be surprised at peoples’ willingness to support you.

There are certain things every letter of support must include, and several things letters of support should never include.

Who can write revoked driver’s license letters of support?

The SoS website explains that the people who should write letters of support on your behalf should be people in your community who have frequent contact with you and know something about whether you’ve used alcohol or drugs.

People who are in 12-step groups with you, or lead such groups, are particularly strong sources of recommendation. If you participate in a 12-step program and you have a sponsor, a letter from a willing sponsor will be one of the most effective pieces of evidence you can submit.

Minimum requirements of every letter of support

The SoS website provides clear requirements for the three (minimum) to six (maximum) letters of support you’ll be submitting. Every letter you submit must contain the following:

Note that every letter must be an original with an original signature, not a copy of a signed letter. The judge must be confident that the letters came from these supportive people and that you didn’t make them up or forge any names. 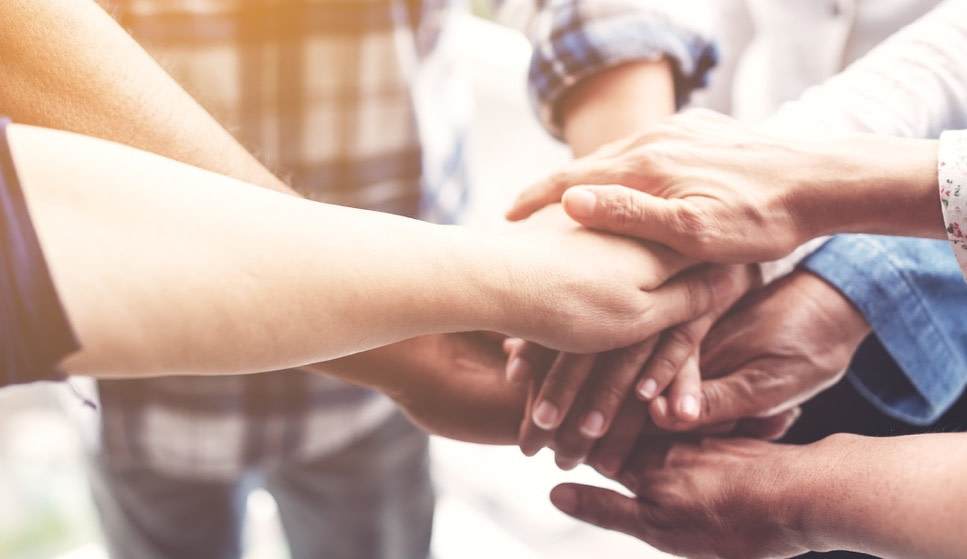 Every letter must also be notarized. Notaries are everywhere, although some charge a small fee for their services. Common places where notaries can be found include banks, credit unions, insurance offices, real estate and title officers, and UPS stores.

Other possible places you can find a notary include drug stores, some libraries, some courthouses, and courier service; call one or more of these places that are near you to determine if someone’s available, when, and whether there is a fee for notarizing. You can also use a search engine to run a search for “notaries near me,” “where can I find a notary public near me,” or “notary services near me.”

For a notarization to be valid, the document must actually be signed in their presence. Therefore, don’t take an already-signed document and ask for it to be notarized. If you don’t know the person who will notarize your document, you must present a valid ID confirming who you are.

All support letters for driver’s license restoration must also be dated. The writer should include the date they’re preparing it at the top of the letter. The notary’s verification will also include a date.

What else should letters of support for a revoked driver’s license include?

Something that’s particularly enlightening for a judge is why the writer wants to support you. What led them to sit down and take the time to write a letter, get it notarized and then send it back to you, your lawyer or the court?

Does the writer have a particularly strong memory of you as a spouse, teacher, coach, choir member, etc.? Or a positive memory that demonstrates your willingness to take responsibility and/or your commitment to other people or causes?

One more thing letters “should” do: they should not all be the same. An experienced attorney may provide you with a sample letter, or even better, a printed list of things to include in the letter. Stress to your letter-writers that the best letters are focused, come from the heart yet stick to the facts.

What NOT to include in letters of support

Finally, there are things that should never be included in letters of support because they’ll leave bad impressions and/or actually reduce your chances of having your license reinstated. The SoS stresses that the “pivotal issue” in seeking to restore a revoked license is, “whether the person can be considered a safe driver based upon documentary evidence and testimony.”

If the offense that led to your license being revoked is alcohol-related or drug-related, you’ll have to prove that you are clean and sober, and have been for at least a year (the shortest time of revocation). You must also demonstrate that you are likely to remain clean and sober in the future. 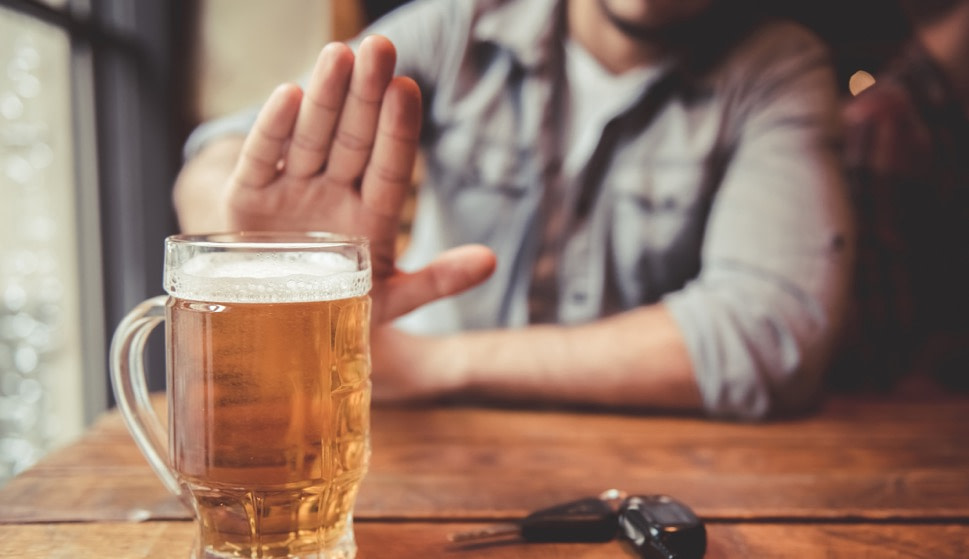 As discussed elsewhere, participation in a 12-step program is one of the strongest indicators that you are and will remain clean and sober. One of the most important components of all 12-step programs is that you accept responsibility for what you have done as a result of drinking alcohol and/or taking drugs.

Criticism of the legal, judicial or corrections (probation and prisons) processes is a telltale indicator that you haven’t accepted responsibility for your conduct. The same is true of those willing to write letters supporting you. A key indicator of future sobriety is if the person has a support network of local people committed to helping you. If any of those people is critical in their letters, the administrative or circuit judge may conclude that they are enablers and will not actively support a sober and clean lifestyle.

No letter-writer should try to be funny, sarcastic or superior. The judges in your case are all people, just like your writers are. They want to see genuine assessments and support for you in any revoked driver’s license letter of support.

Finally, no letter of support should go on unnecessarily. Powerful letters can meet the above requirements in a page to a page and a half. The longer the letter, the less likely it is that an administrative law or circuit judge will read all of it, if any of it. That’s just a fact.

Should you need help in your efforts to have your driving privileges restored, please contact us. We’ll schedule a free consultation with a member of our legal team.