Can You Get Domestic Violence Off Your Record? 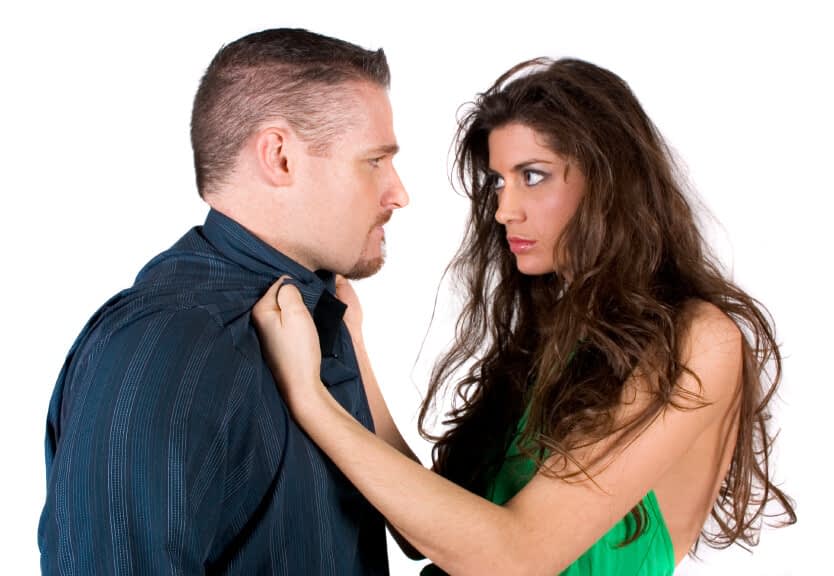 It seems pretty cut and dry, but there are requirements.

Once the requirements are satisfied, the court may defer any further proceedings against you and just put you on probation instead.

Your guilty plea with the court will not be officially entered and it isn’t public information, so there will be no record of you being charged with the crime.

What Does Probation Mean?

It can mean any number of different things. It really depends on the specific facts of your case:

Getting Domestic Violence Expunged Off Your Record

After you successfully complete all the terms of your probation, the court will dismiss the charges.

The good thing about taking a deal under this program, is that once your probation is done you can legitimately say that you’ve never been convicted of a crime – because you haven’t.

See also  Michigan State Police Lab Has Been Using The Wrong Method To Test THC in Blood for The Past 20 Years
michigancriminalattorney.com/attorney-morris/
Barton Morris2021-10-07T14:03:51-04:00
Page load link
Navigation
Follow Us
Go to Top