What are the Domestic Violence Laws in Michigan? 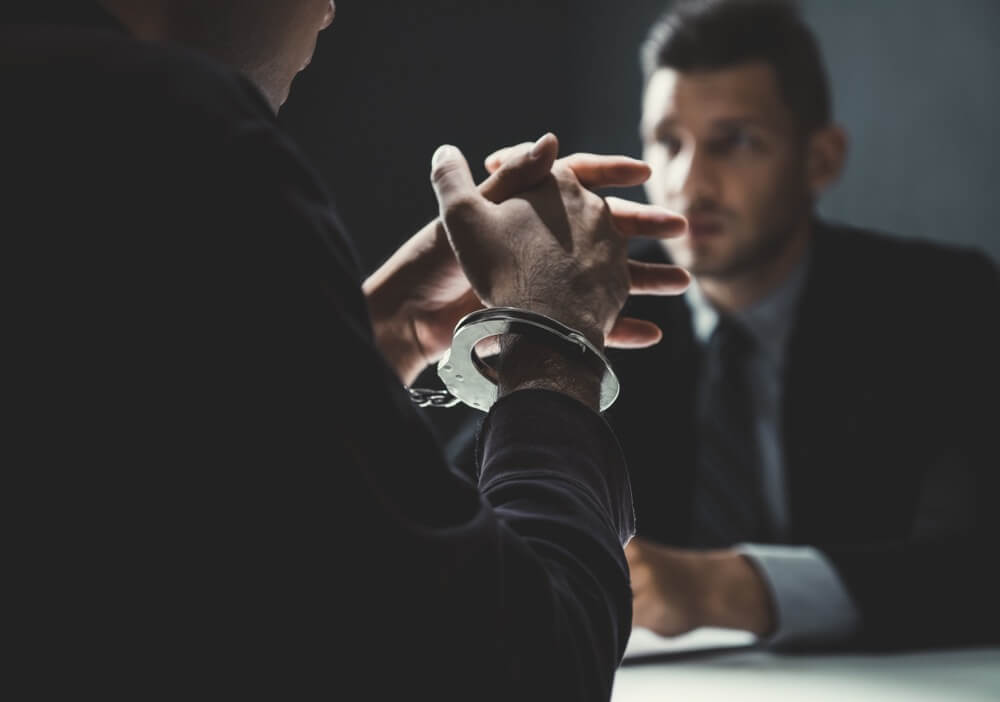 Domestic violence is a pattern of learned behavior in which one person uses physical, sexual, and/or emotional abuse to control another person. According to the Michigan State Police, there are approximately 100,000 reported victims and more than 100 murders related to domestic violence every year. This article answers the questions, “what are the domestic violence laws in Michigan?”

Michigan’s domestic violence law is found at MCL 750.81 within the assault crime statutes.

However, they involve individuals with special relationships.

Under Michigan law, domestic violence is an assault or assault and battery by a:

Although other states have various degrees of domestic violence, Michigan is not one of them.

The penalties for domestic assault are:

With this charge, the victim doesn’t need to be injured.

When other facts are present in a domestic violence altercation, the prosecutor can authorize felony charges under Michigan’s assault statues. The most common felony charges usually are:

If an alleged victim of domestic violence revokes their statements regarding the abuse, the case against the accused will not be dismissed.

If an individual is charged with domestic assault, prior acts of domestic violence are admissible into evidence.

In domestic assault cases, the statements of the victim, or complaint, are admissible.

An individual arrested for domestic violence cannot be released from jail on an interim bond set by the jail.

The person must be held until he or she can be arraigned, or has an interim bond set by a judge or magistrate. Bond will usually involve numerous conditions, including no contact with the alleged victim and travel restrictions.

How a Domestic Violence Attorney Can Help You

A domestic violence conviction can lead to other legal problems.

For instance, a conviction of domestic assault may lead to issues with immigration and/or child custody.

An arrest for assaultive behavior may also result in professional licensing issues. This is especially true for individuals who are employed in the medical field or work with children.