Is Medical Marijuana Use While on Probation Legal?

In early 2021, the Michigan Court of Appeals in People v. Thue, COA 353978 (2021), definitively ruled that the legal use of medical marijuana cannot be banned as part of probation and cannot be used to violate probation or introduce a penalty in any manner. Since the Michigan Medical Marijuana Act (MMMA) passed, courts have been inconsistent on how they deal with probationers who are medical marijuana patients. 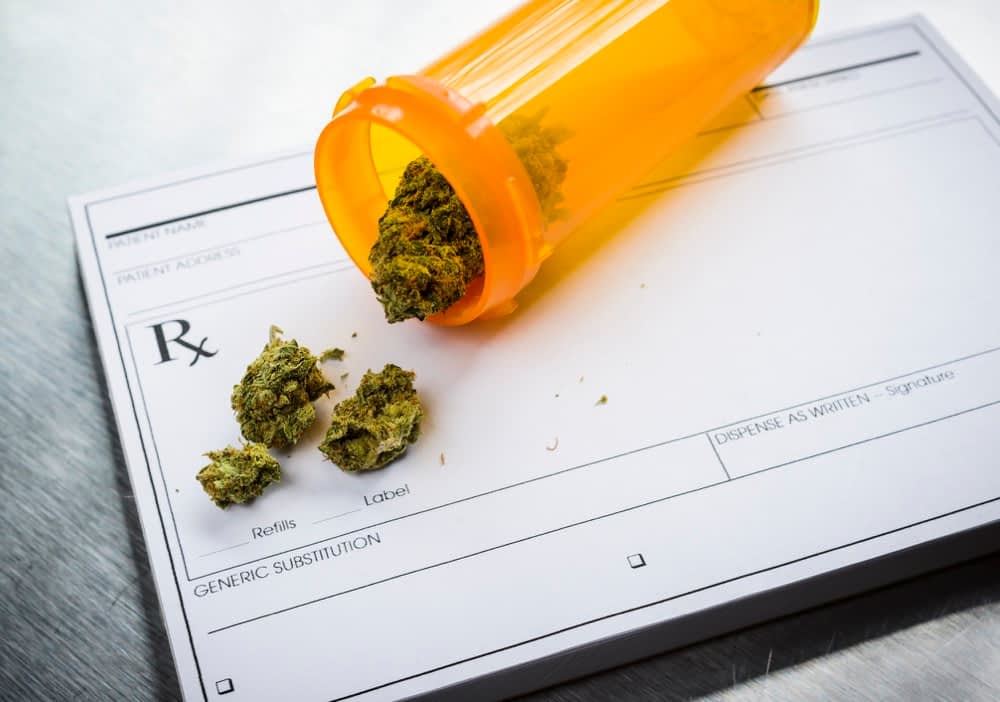 In the past, many courts said no to probationers who asked to continue using medical marijuana while on probation.

Before this new court decision, medical marijuana patients often faced probation or parole violation(s), revocation and were subject to arrest prosecution for the otherwise legal use of medical marijuana.

The Michigan Court of Appeals pointed out that MCL 333.26427(a) of the MMMA protects users of medical marijuana from arrest, prosecution, or penalty of any kind.

MCL 333.26427(e) states that all other laws inconsistent with the [MMMA] don’t override the legally authorized medical use of marijuana.

The Court of Appeals held that revocation of probation is a penalty and violates the MMMA.

Courts don’t prevent the legal use of opiate medications for people on probation, despite their documented potential side effects.

WebMD lists a number of medical conditions that can be treated with marijuana, including:

Medical users of marijuana serving probation must now be treated the same as probationers who have a valid prescription for a medication distributed by a large pharmaceutical company.

Facing a marijuana-related offense? Unhappy with your current attorney? Request a free consultation.

The Court was very clear.

Although the Michigan Probation Act allows courts to impose conditions on probationers, The court states;

“We conclude that provisions of the Michigan Probation Act that allow a court to prohibit a probationer’s MMMA-compliant use of marijuana impermissibly conflict with MCL 333.26427(a) and (e) of the MMMA and are unenforceable…. A court cannot revoke probation upon the use of medical marijuana that otherwise complies with the terms of the MMMA.”

This is good news for anyone currently on probation with the condition that they cannot use medical marijuana while on probation.

What is Lawful Use of Marijuana Under Medical Marijuana Law?

Under the MMMA, a patient can possess up to 2.5 ounces of usable marijuana and can grow up to 12 plants in a secure location.

The recent decision does not protect a probationer who violates the MMMA from being subject to a probation violation based on illegal conduct, which is prohibited for probationers.

For example, a medical marijuana card patient could still be subject to a probation violation if they buy marijuana from an unlicensed distributor, or have an amount of marijuana in excess of the legal limit set in the MMMA.

The Court did not extend the prohibition on punishment of marijuana use to recreational users on probation.

Since recreational use of marijuana isn’t allowed under the MMMA, the Court’s ruling does not protect probationers who use marijuana recreationally.

Restrictions on adult-use/recreational use of marijuana, like alcohol, are still enforceable against probationers, even though recreational use by others outside of the criminal justice system may be legal.

Facing a marijuana-related offense? Unhappy with your current attorney? Request a free consultation.