Can You Get a DUI For Sleeping In Your Car?

Can you get a DUI for sleeping in your car? Sometimes, a person will park the vehicle they were driving because they feel that they drank too much alcohol to drive. They may stop driving to stay safe and because it’s the right thing to do.

Instead of driving, they end up falling asleep either in the driver’s seat, passenger seat, or back seat.

Are you facing DUI charges? Unhappy with your current attorney? Request a free consultation now. 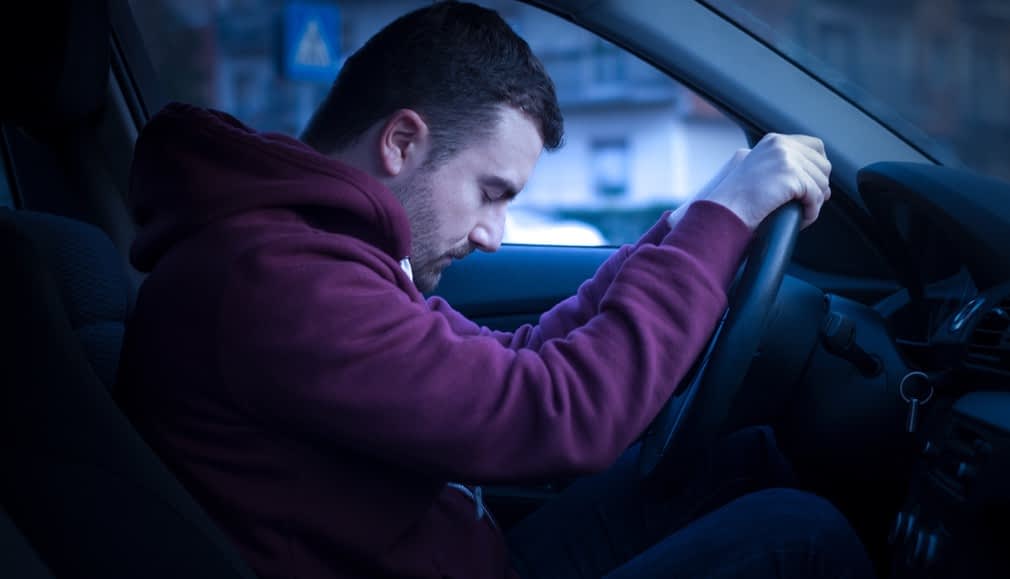 The Consequences of Sleeping In Your Car After Drinking

After some time passes, their bodily alcohol limit will decrease, in which then it’s hopefully safe to drive again.

They may pull over in a parking lot, gas station or even on the side of a road or highway.

Since they’re no longer driving, they feel safe.

Pulling over and sleeping in a car allows, and invites, a police officer to investigate what’s going on.

A law enforcement officer has the right to determine if a sleeping driver is in need of medical assistance.

While determining if the person is in need of assistance, the officer then asks a lot of questions.

If the officer determines that the sleeping driver was driving the vehicle earlier while intoxicated by alcohol and/or drugs, that can be enough for that person to be arrested, charged and convicted of DUI.

How An Officer Can Arrest You

An officer may wake up a driver on the side of the road, ask how they got there and whether they’ve been drinking.

If the driver admits that drank alcohol before driving to that location, the officer will likely ask the driver for a breath alcohol test.

If the breath test measures an amount over the legal limit, the officer will arrest the driver for DUI (Michigan uses the term OWI).

Typically the officer assumes that the alcohol level must have been higher at the time of driving, even if it was several hours earlier.

It doesn’t matter if the officer didn’t see the person driving.

The circumstantial evidence of driving while intoxicated is enough.

If the driver stated that they drank alcohol after parking, the officer will look for evidence of recent consumption, such as an alcohol bottle.

Additionally, the officer will feel the hood of the car to check if it’s still warm.

The Takeaway: Can You Get a DUI For Sleeping In Your Car?

It can be more complicated for the officer if someone is sleeping in a car in a parking lot.

Someone could have driven their suspect there.

Therefore, the officer will ask how they got there.

If the driver says he was dropped off and no driving took place, a DUI arrest will be unlikely unless there’s obvious evidence to say otherwise.

If you’re driving and feel like you’ve had too much to drink, pull over in a parking lot and not in a random place.

If you do so, there’s less of a chance an officer will interrupt your rest.

If one does, do not admit to driving after drinking.

Are you facing DUI charges? Unhappy with your current attorney? Request a free consultation now.

See also  Michigan State Police Lab Has Been Using The Wrong Method To Test THC in Blood for The Past 20 Years
michigancriminalattorney.com/attorney-morris/
Barton Morris2021-10-12T17:01:24-04:00