What’s the Difference Between an OWI and a DUI in Michigan? 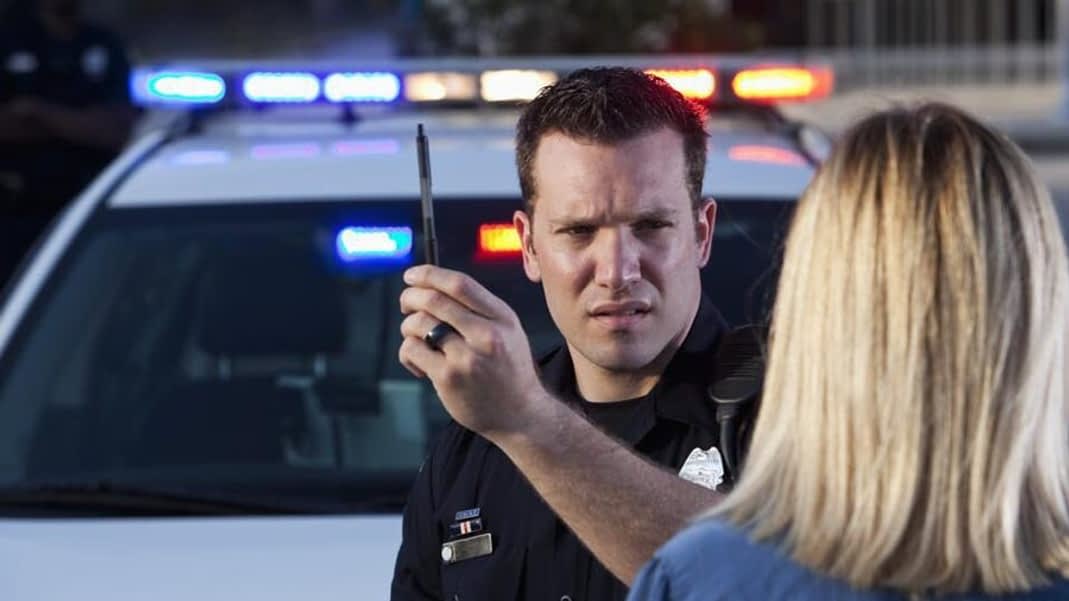 Is the name change simply a matter of semantics? Or is there more to it?

Simply put, the term DUI and OWI are both acronyms that are used interchangeably to describe driving/operating while intoxicated.

While states use one acronym over the other, both define the same crime.

No matter what state you’re in, you cannot operate a motor vehicle with a blood alcohol concentration (BAC) of .08% or more.

Along with there being a difference between OWI and DUI in Michigan, OWI charges are listed in many other states’ statutes.

What does it mean when you’re charged with an OWI in Michigan?

According to Michigan law, an OWI criminal charge happens when an impaired person under the influence of drugs or alcohol puts the vehicle in a position posing a significant risk of causing a collision (i.e. if the engine is on and if the vehicle is in gear).

Usually this involves driving your car on the road, but you can also get a drunk driving charge simply by sitting in your parked car.

While the usage of OWI and DUI differ by state, the seriousness of these drunk driving offenses remains the same.

By hiring a dedicated and knowledgeable criminal defense attorney, your chances of license suspension and jail time decrease and your chances of returning to a normal life post-arrest significantly increase.

See also  Michigan State Police Lab Has Been Using The Wrong Method To Test THC in Blood for The Past 20 Years
michigancriminalattorney.com/attorney-morris/
Barton Morris2021-10-13T14:06:09-04:00