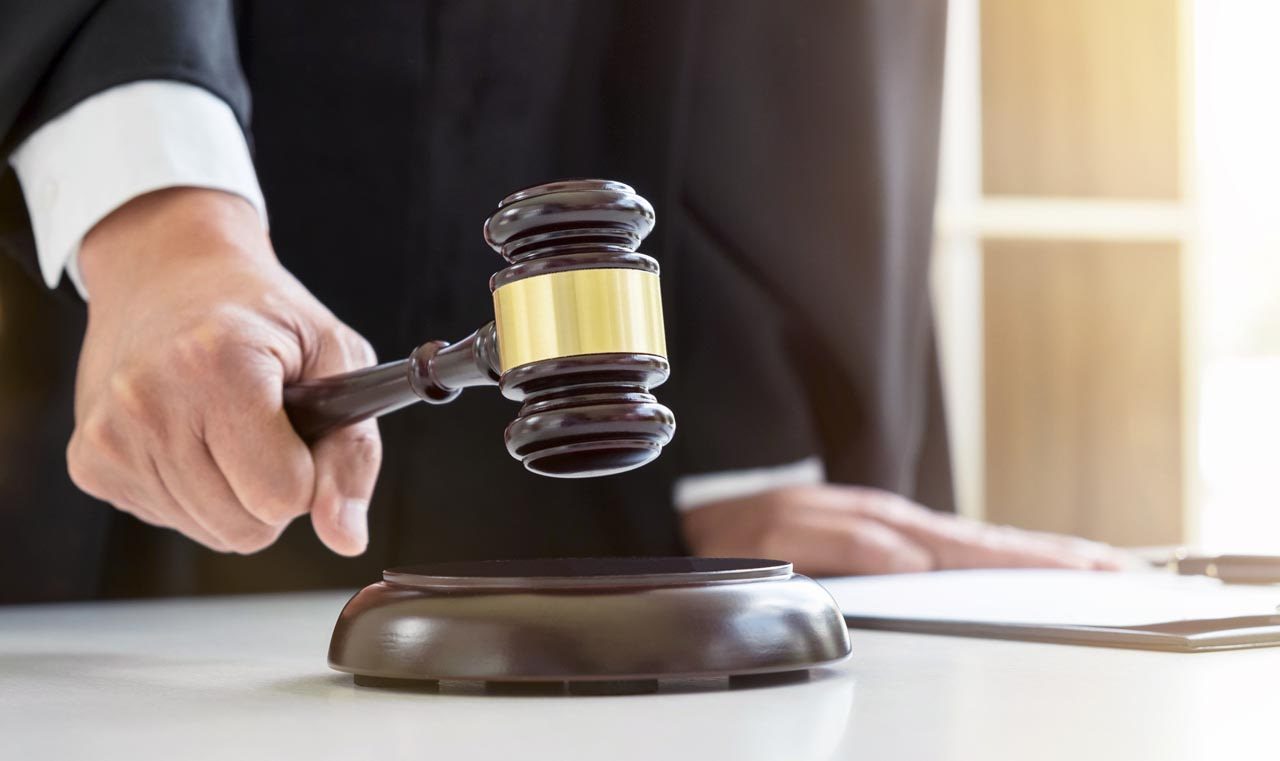 What is a Personal Protection Order?

A Personal Protection Order in Michigan, or PPO, is a court order designed to protect one person by restraining another from certain behavior, such as physical violence, harassment, or stalking.

This article covers the different types of personal protection orders and what to do in the event one has been filed against you.

For those in need, learn how to file a PPO, also known as a restraining order, by clicking here.

Do you need help fighting a personal protection order? Unhappy with your current attorney? Request a free consultation now.

Michigan has three types of PPOs: Domestic Relationship PPOs, Non-domestic (Stalking) PPOs, and Non-domestic Sexual Assault PPOs. The latter is available to victims of sexual assault, victims who have received obscene material, and petitioners who have been placed in reasonable apprehension of sexual assault by the respondent. You can find domestic violence resources here.

However, domestic relationship and non-domestic stalking PPOs are by far the most common. They’re discussed in greater detail below.

Domestic Relationship PPOs seek to restrain activity by a respondent who is:

If a domestic PPO is obtained against an individual, that person may be restrained from the doing one or more of the following:

With a Non-domestic Stalking PPO, the court may restrain stalking or aggravated stalking. Stalking includes but isn’t limited to:

If a Personal Protection Order Has Been Filed Against You

Once an individual receives notice that a PPO is being sought or has been achieved, it’s critical that immediate action be taken to request a hearing with the court to dismiss or modify the PPO.

Do you have a personal protection order in Michigan against you? Unhappy with your current attorney? Request a free consultation now.