What You Have in Common with a Meth Cook: Methamphetamine Effects

Methamphetamine (“meth”) has increasingly, and unfortunately, become a household name. With popular shows such as “Breaking Bad” showcasing life altering methamphetamine effects, its pop-culture status seems to be unavoidable. Behind these depictions lies the true danger posed by meth. 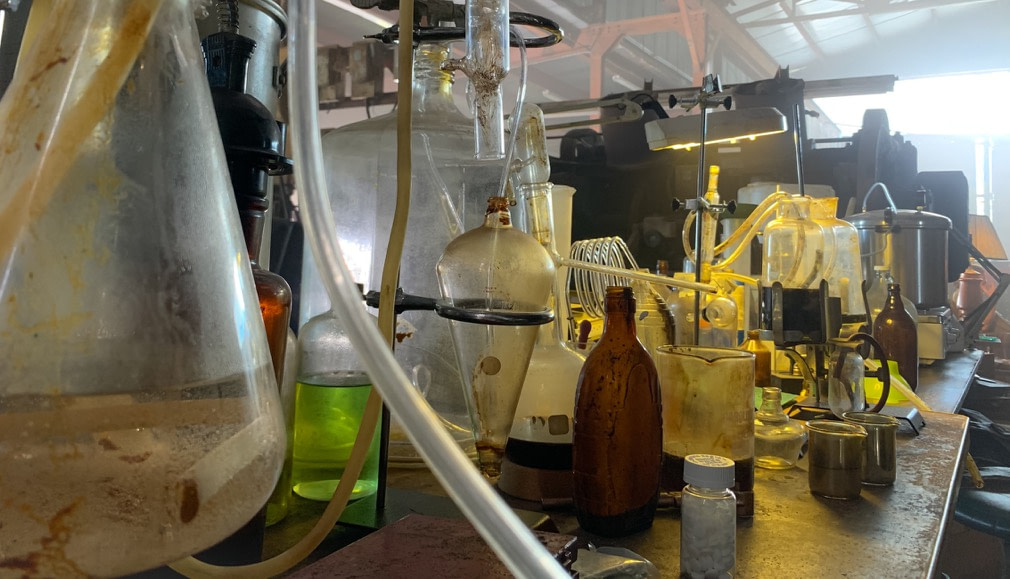 Methamphetamines were first used in great quantities by soldiers during times of war.

The “rush” provided by the drug could keep soldiers alert for hours during tough battles.

Unfortunately, like most drugs that were at one time legal, people take things too far.

In 1970, the U.S. government made methamphetamine use illegal for most purposes.

Since then, methamphetamine has become a cheaper alternative to most addictive stimulants.

While the effects of meth may seem quite harmless, the chemicals used to produce this “rush” are astounding.

Meth is a Schedule II drug. This means that the drug has a high potential for abuse, less so than Schedule I drugs, and can lead to serious psychological damage. When you examine the ingredients used to prepare this drug, it’s no wonder why it has been listed as such a dangerous drug. 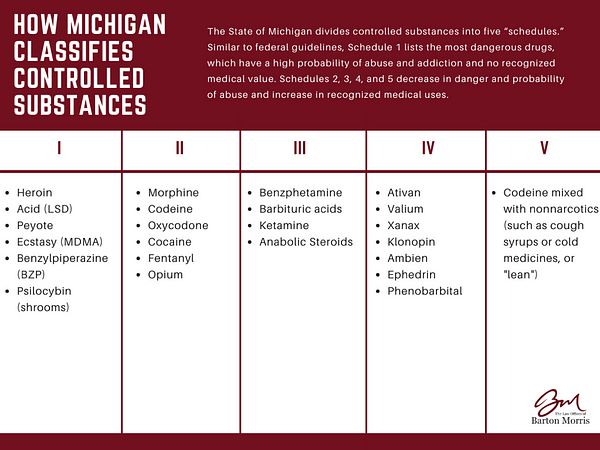 The short term effects of Methamphetamine use resemble one of its street names; speed. They include:

Using methamphetamine long term can result in some of the most devastating physical effects of any drug use.

For instance, users will begin to experience “meth bugs.”

The hallucinations that accompany using meth can make the user feel as if bugs are crawling inside their skin.

This can lead to the user scratching and itching so deep that they reach bone.

Another disturbing consequence of meth use is called “meth mouth.”

This is common in users who choose to ingest the meth by smoking it through a pipe.

The harsh chemicals in meth, that will be described later, can cause complete decay of the mouth.

A quick Google search will reveal one of the most disgusting sets of mug shots you could ever imagine.

These pictures alone serve as the most powerful anti-drug campaign currently used today.

How Easy Is It to Make Meth?

As crass as it sounds, anyone could cook up a batch of crystal meth in their bath tub.

You would need little knowledge aside from the internet. Dozens of documentaries have shown how easy it is to not only make the meth, but the incredible ease with which one can buy nearly every ingredient in the concoction.

Simple household items such as batteries, drain cleaners, and matches make up nearly half of the ingredients used.

The danger lies in the cooking portion of the process.

Nearly all of the chemicals have the capability of disintegrating flesh after a moments contact.

The fumes produced by adding two of the chemicals together are powerful enough to declare the area a haz-mat (hazardous material) zone.

Perhaps the most intriguing thing about meth production is the ease with which the main ingredient can be obtained.

Ephedrine or Pseudo-ephedrine is one of the main ingredients in Sudafed.

Until 2005, it was mostly unregulated.

In 2005, the federal government passed the Combat Methamphetamine Epidemic Act of 2005.

The act was designed to curb the use of otherwise legal substances for illegal purposes.

While this seems like a distant tool to stop drug use, you most likely experience its effects every time you get a cold.

When you purchase drugs such as Sudafed, you’ll notice the pharmacist swiping your driver’s license. The purchase is logged into a computer database.

Federal officials can keep track of all the purchases made in order to prevent potential abusers from buying the pills in bulk.

While the system is completely secure, it has helped to stop meth cooks from exploiting the system.

When taken as a whole, it’s clear that methamphetamine use and production has become an epidemic.

Not many of us will come across cocaine or heroin in our life.

However, we all will come into contact with materials used to make meth, even on a daily basis.

It is important to be aware of the laws pertaining to possession of these materials, as well as possession of methamphetamine in and of itself.