Public Intoxication FAQs: Can You Get A DUI On A Bicycle In Michigan?

In other states such as Indiana and Ohio, you can be charged with Driving Under the Influence (DUI)/Operating While Intoxicated (OWI) criminal offense by driving a human-powered bicycle; but can you get a DUI on a bicycle in Michigan? 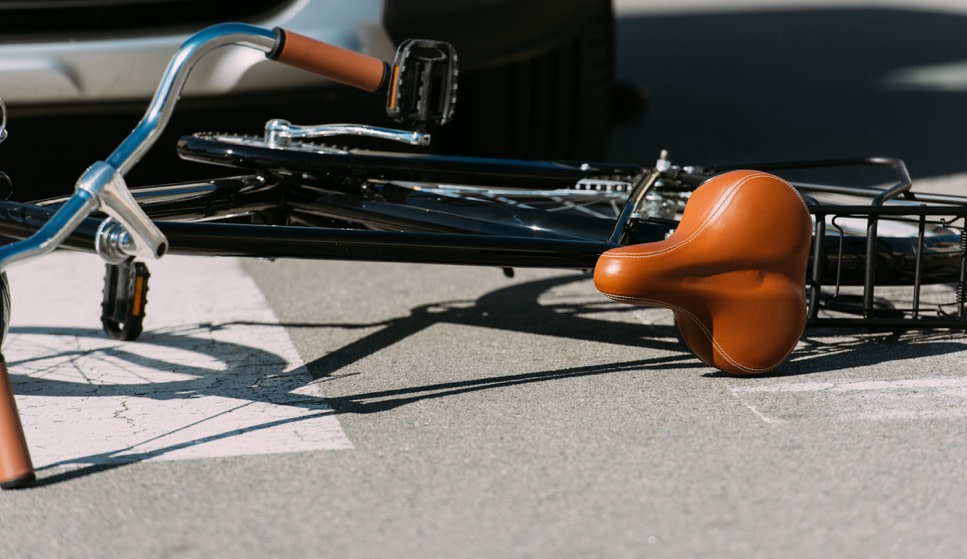 Can You Get a DUI on a Bicycle in Michigan?

According to Michigan’s DUI statute, there are not any specific biking under the influence laws. Under Michigan law, an individual can be arrested for DUI if they are operating a motorized vehicle. Under the law, a person:

“…whether licensed or not, shall not operate a vehicle upon a highway or other place open to the general public or generally accessible to motor vehicles, including an area designated for the parking of vehicles, within this state if the person is operating while intoxicated.”

Since a standard human-pedaled bicycle is not motorized, a bicyclist cannot be charged with a DUI. However, the definition of a “motorized vehicle” is not limited to the standard car. Technically, an individual can be charged with OWI if they are operating a tractor, motorcycle, four wheeler, snow mobile, boat, etc.

Other Public Intoxication Charges in Michigan

Even though you cannot be charged with DUI on a bicycle in Michigan, if you are under the age of 21, you can still receive a MIP for public drunkenness. However, a first offense MIP is now a civil infraction with a $100 fine, plus the possibility of community service and substance abuse classes. A first offense MIP holds no possibility of jail time.

In Michigan, it is not a crime to simply be drunk in public. However, if you are disturbing the peace in public while under the influence of alcohol, you could be arrested for drunk and disorderly conduct. It is rare to just be charged with disorderly conduct; it usually accompanies other drug and/or alcohol related charges.

Even if you are not causing a public disturbance, an individual can still be taken into protective custody by the police and held, usually in jail, for up to 8 hours. 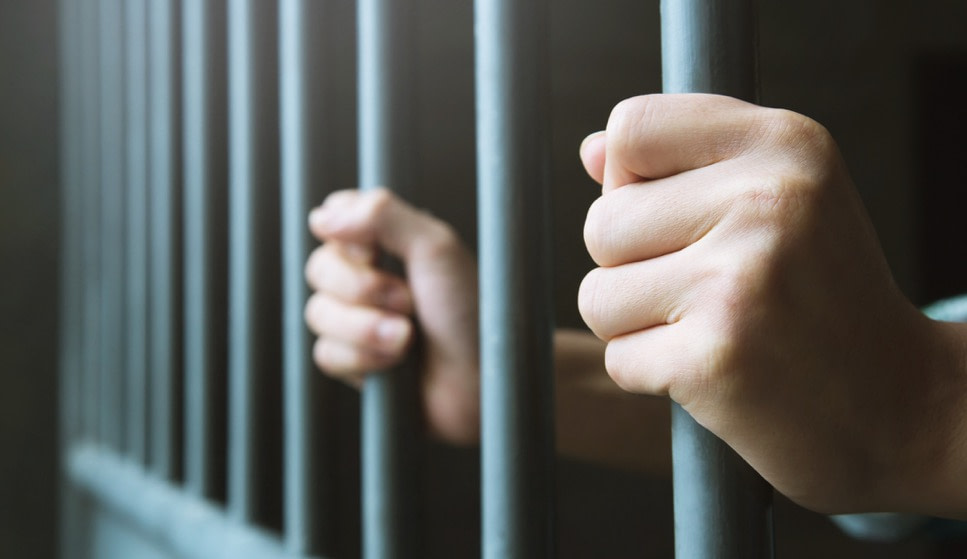 If a bicyclist violates a traffic law, and that violation causes an accident, the bicyclist can certainly be held liable for personal injuries and other losses incurred by anyone else who was involved in the crash regardless of their blood alcohol level.

An intoxicated bicyclist is also subject to receive the civil infraction of careless driving or other traffic offenses as outlined here.

There are many ways to get home without driving drunk, especially in Detroit, MI. They include the following:

In short, the answer to, “can you get a DUI on a bicycle in Michigan?” is “no,” though you may fall under other public intoxication charges. Remember, DUI convictions can affect your insurance rates and driving privileges. which is why it is essential to hire an experienced criminal defense attorney who specializes in DUI defense.

First starting out in 2019 as the Social Media Marketing Specialist, Sydney Fairman is now the Content Marketing Associate for the Law Offices of Barton Morris and Cannabis Legal Group. While at Central Michigan University, Sydney was an active member of Alpha Sigma Alpha sorority and held various internships, leadership and part-time positions. These places of employment include the City of Mt. Pleasant, Grand Central Magazine, Mackinac State Historic Parks and WCMU Public Media (PBS). She graduated in May 2018 with a Bachelors Degree in Applied Arts in Integrative Public Relations and minor in Journalism. Sydney comes to us after her first position post-college with Gale, a Cengage Company as a Marketing Associate. She possesses a passion for writing, marketing and graphic design and showcases this on the Law Offices of Barton Morris’ website/social media channels, as well as Cannabis Legal Group’s website/social media channels.