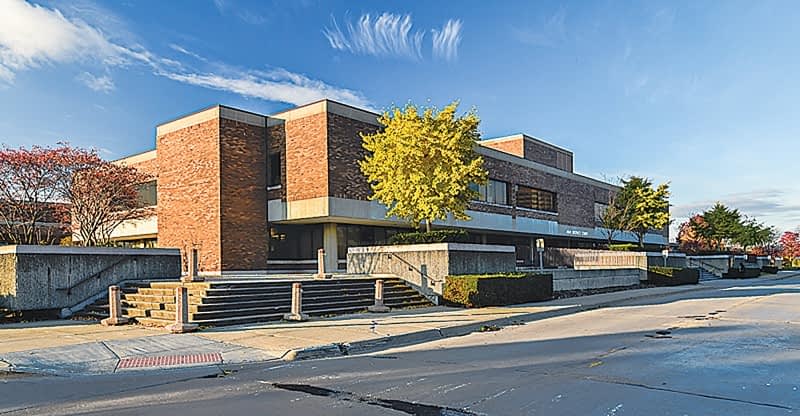 The 46th District Court is located at 26000 Evergreen Rd, Southfield, MI 48076 and serves the following cities:

This district court has jurisdiction over misdemeanors, civil cases of $25,000 or less, landlord-tenant disputes and other small claims. They also have jurisdiction over felony cases to determine probable cause and civil infractions such as parking and traffic violations.

For representation in a case at the 46th District Court, please contact the Law Offices of Barton Morris at (248) 541-2600 for a consultation.
Contact Us