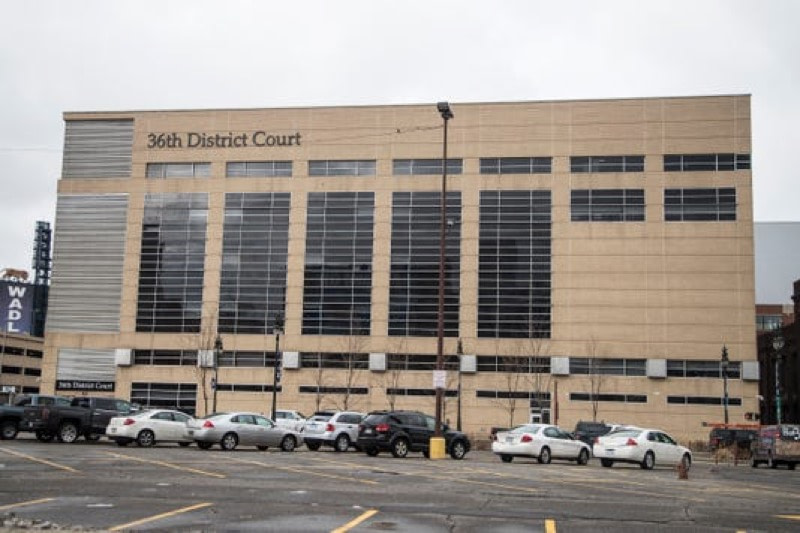 Detroit’s 36th District Court is located at 421 Madison St, Detroit, MI 48226. This district court serves the City of Detroit in Wayne County. Below are the judges that currently preside over this court:

In April 2019, the ACLU filed a federal class action suit against the 36th District Court. The ALCU stated that the court violates defendants’ constitutional rights with cash bail.

The Law Offices of Barton Morris has over 20 years of experience as 36th District Court defense attorneys. They specialize in defending:

For representation in a case at the 36th District Court, please contact the Law Offices of Barton Morris at (248) 541-2600 for a consultation.
Contact Us