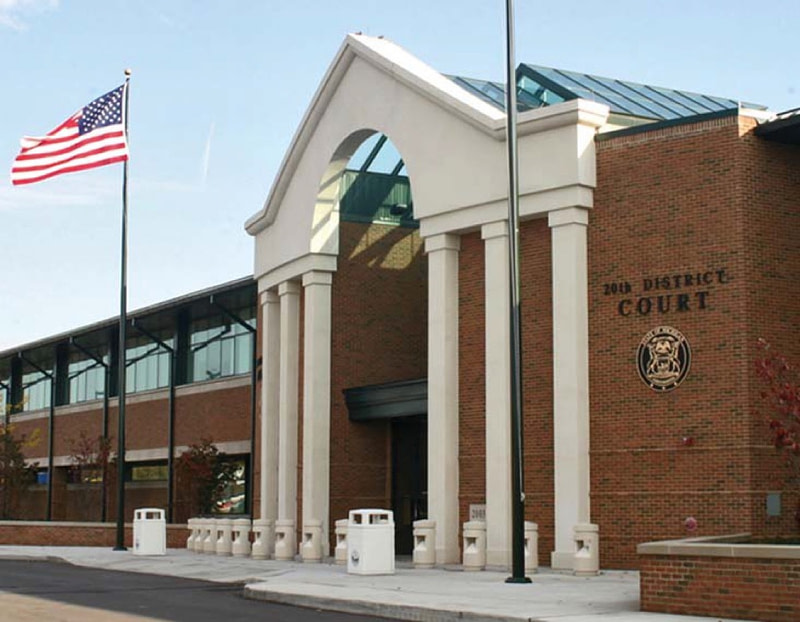 For representation in a case at the 20th District Court, please contact the Law Offices of Barton Morris now at (248) 629-1152 for a free consultation.
Free Consultation