Our Award-Winning Team Can Help You.

Facing bribery charges? Bribery is considered a type of fraud and if you’re facing investigation for bribery of public officials or if you’ve already been charged, you should seek an experienced and proven bribery attorney.

An experienced bribery attorney can guide you throughout the judicial process and help you feel more confident in the courtroom.

The Michigan bribery lawyers at The Law Offices of Barton Morris have significant experience handling these types of cases, and we know how damaging a conviction can be.

In addition to threatening your livelihood, even simply being under investigation can negatively affect your reputation. 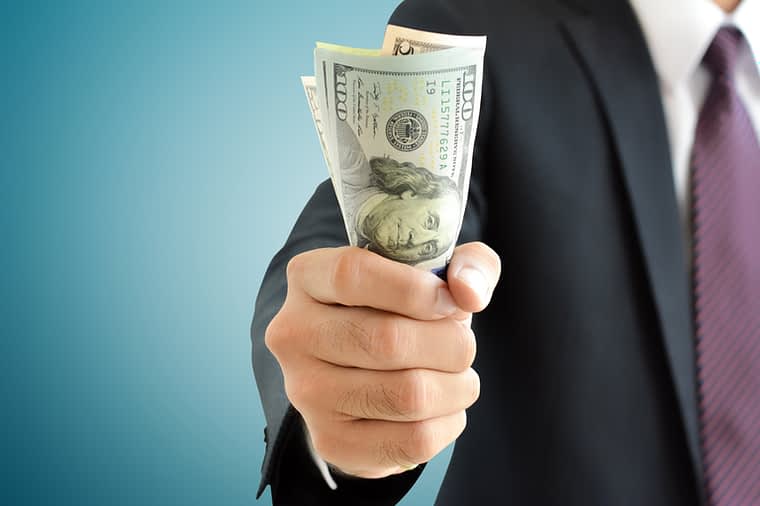 Sometimes referred to as “public corruption,” bribery of a public official is when an individual or company attempts to pay someone appointed to public office in order to receive some kind of benefit in return, such as influence over the official actions or decisions of that public official.

If convicted, the individual charged can face large fines and possible imprisonment.

Similarly, if you’re convicted of accepting bribes, the consequences are equally severe.

Public officials who are prohibited from accepting bribes include:

Many circumstances can lead to bribery charges but, most commonly, bribery occurs when someone is seeking financial gain and/or trying to avoid prosecution for some other crime.

Consequently, these cases can be incredibly complicated.

Having an experienced team by your side throughout the process can help you feel more confident and bring you the peace of mind that comes from knowing that you have a capable representative on your side.

There Is No Substitute for Legal Experience

Our Michigan bribery attorneys have more than 20 years of successful experience handling these types of criminal cases.

Whether you’re facing charges for bribing a public official or for accepting bribes, we can help.

We believe in structuring a strong defense that’s both aggressive and well-researched.

We also know that the key to a successful outcome is a detail-oriented approach.