Top 5 Ways to Fight a Marijuana DUI in Michigan

Michigan law currently penalizes driving with any amount of active THC within a driver’s blood.

It’s a misdemeanor and treated the same as a DUI for alcohol.

This article outlines the top five ways to fight marijuana DUI in Michigan.

Those who consume cannabis frequently are more likely to have active THC in their blood even if they’re not a greater safety risk.

The law changed in this respect and now zero tolerance law doesn’t apply to patients.

Instead, officers must prove intoxication and instead on relying on a number.

It requires mastery of forensic science specific to the principle issues common to these offenses.

They include the following: marijuana specific field sobriety testing (and the differences from those investigating alcohol), evidentiary bodily fluid collection, preservation and delivery to the forensic science laboratory.

Next would be a very good understanding on how the forensic science department of the Michigan State Police, which would include the manner they receive the evidence, stored the evidence, prepared samples for testing and the performance of multiple chemical tests to report an amount of:

A firm understanding of the instruments used, the method developed by the laboratory used, and the ability to examine the entire set of data to confirm or refuse the accuracy, reliability or evidentiary value of the reporting.

The following is an explanation of each of these issues:

1. Evidentiary Blood Collection, Preservation and Delivery to the Testing Laboratory

Only a physician or a qualified individual acting under the supervision of a physician may draw blood for evidentiary purposes.

This doesn’t include paramedics as they aren’t acting under the direct authority of a physician (like a nurse in a hospital does).

The blood has to be drawn using the proper protocols and delivered to the testing laboratory immediately thereafter.

There are numerous times that law enforcement doesn’t deliver the blood in a timely fashion, which can ruin the sample and make it inadmissible and otherwise, not reliable.

This is one of the main ways to fight marijuana DUI charges in Michigan.

2. Receipt of Blood Evidence by Laboratory, Cataloging and Preservation of the Sample

Each must be properly entered into their system and placed into a temperature controlled biological storage unit.

With this type of volume, mistakes are inevitably made.

It’s important to evaluate this process.

3. Procedures and Method for Chemical Analysis of THC in Human Blood

The analysis of a blood sample for THC takes much longer than for alcohol.

First, the lab uses a screening or primary test to determine if there is THC in the sample.

If that test is positive, they move on to the more specific analysis.

The first test is an immunoassay, which provides a simple positive or negative response.

If positive, the sample is later prepared for analysis on a gas chromatograph with a mass spectrometer (GC/MS).

The THC compounds identified, if any, will be broken apart into mass fragments where four specific ions are detected, which can be the identifying factor.

Then, the compound is analyzed for quantification meaning the weight or concentration is measured in nanogram per microliter units of measure.

4. Review of All Data Generated By The Analysis

In order to properly evaluate the results of a chemical analysis of THC in blood, the data generated from the testing must be acquired and evaluated.

The unknown sample will be compared with a number of known controls of different concentrations.

The sample will also be tested with approximately 50 additional unknown samples.

Data generated from the testing of all of these samples, known and unknowns, must be analyzed and validated. 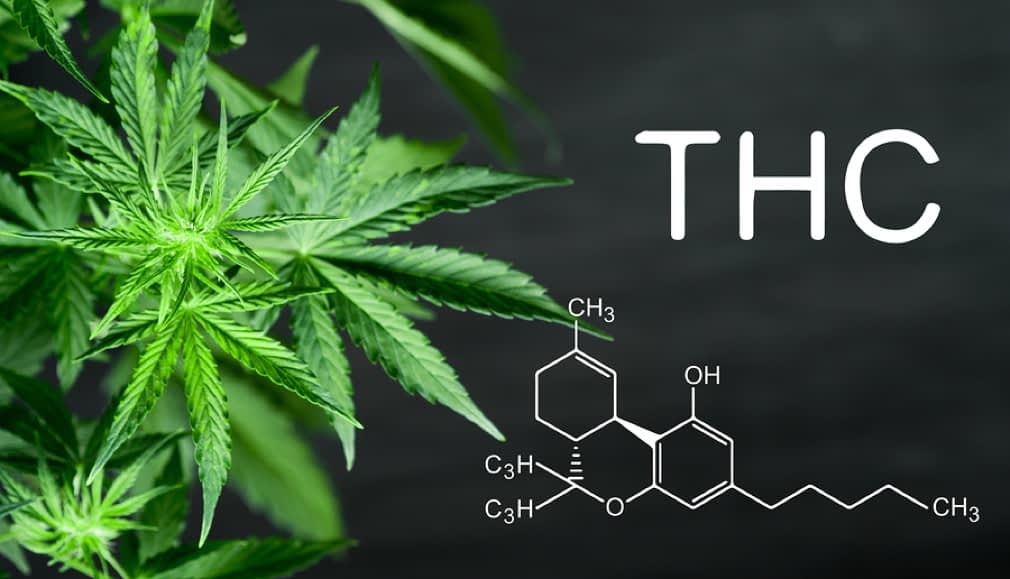 The instruments must also be checked to ensure their proper working order and calibration.

Additionally, chain of custody records should be received to ensure the sample hasn’t deviated from the proper protocols.

Temperature records of the biological storage lockers must be examined.

The analyst should also be evaluated as well as their personal proficiency testing.

Several potential court legal challenges can be raised to win the case.

First, a constitutional equal protection argument can and should be raised.

Chronic users of marijuana, like many medical marijuana patients, will be unfairly treated under the current Michigan law.

There are also legal issues that may arise from the manner in which the blood was drawn, preserved and delivered to the forensic science division.

Since many police officers aren’t trained on marijuana specific field sobriety testing, a challenge can be made to the admissibility of their results.

This may also effect the evidentiary necessity of probable cause for an arrest.

Then, there are motions that are specific to an individual case, meaning that a unique analysis of every case is important to identify, evaluate and litigate every potential issue.

These are the top five ways to fight a marijuana DUI in Michigan, but we’ll base our strategy on the circumstances of your specific case.

As the only American Chemical Society (ACS) Forensic Lawyer-Scientist in Michigan, Barton Morris and his team have the scientific intelligence, education and experience that’s necessary to effectively fight marijuana driving cases.

This designation was earned by attending over 100 hours of lecture on the scientific principles of equipment used in the chemical analysis of bodily fluid for drugs and alcohol.

This training, along with the additional extensive training he has received, makes him one of the top DUI lawyers in the country.

He’s on the faculty of both national DUI Associations those being the DUI Defense Lawyers Association and the National College for DUI Defense.

In these positions, he teaches other lawyers all over the country specifically related to driving under the influence of marijuana.

Barton Morris is also on the board of the Michigan State Bar Marijuana Law Section and the Chair of its Science Committee.

As the chair, he’s written articles on the topic of driving under the influence of marijuana, wrote the section’s public policy position paper on the Michigan law related to driving and marijuana and has presented this position to the Michigan Legislature in an attempt to change the law so that it’s not disproportionally applied to chronic marijuana users.