Will we see medical marijuana vending machines in 2015? 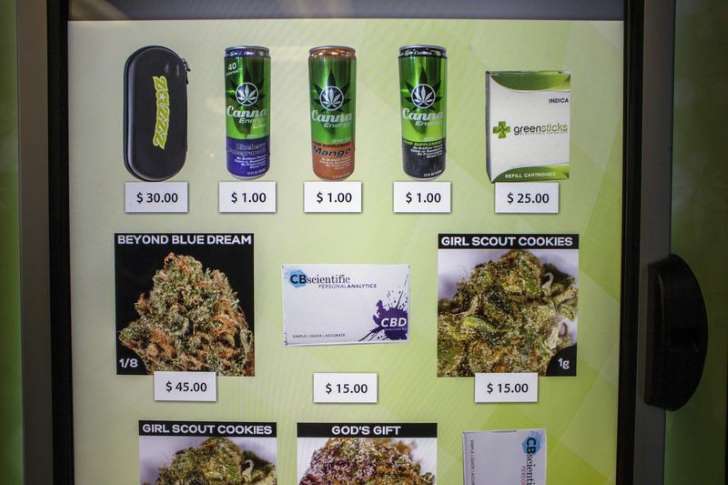 Most Michigan medical marijuana card holders know about the hundreds of dispensaries that are currently in operation around the state. Whether they are operating legally is certainly in question but that does not seem to stop them for now. It is widely believed that the Michigan Legislature will enact marijuana dispensary legislation in 2015. Dispensary proposal House Bill 4271 almost became law in 2014 but fell short. But the presently operating dispensaries are busy with waiting customers and long lines. A marijuana vending machine may change all of that. American Green is a publicly traded marijuana dispensary brand and they have developed the first marijuana vending machine which are now in operation in Colorado and Washington.

Reportedly, they have plans for Michigan as well. Michigan is one of a few states that the company is targeting for installation of their vending machine called the ZaZZZ. My guess is that they are preparing for the Michigan Legislature to pass the provisioning centers law which would give American Green the green light. The ZaZZZ is designed to shorten waits for medical purchases. It has the technology to read a medical marijuana card for security and can vend marijuana and edibles. What will they think of next?