DUI Arrests Do Not Discriminate 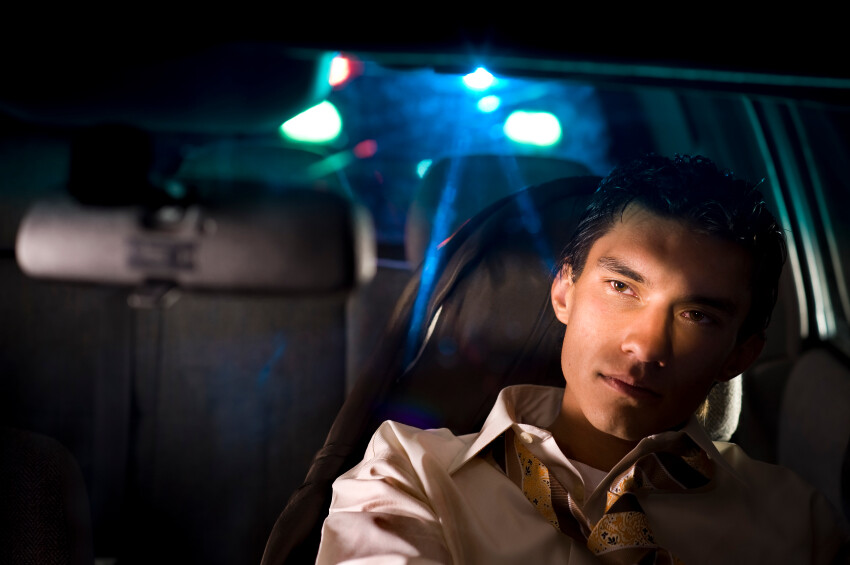 On Friday, April 19, 2013, NBC Sports announcer Al Michaels was arrested and charged with DUI.  His bodily alcohol content was reportedly at .08.  Michaels has been broadcasting sports for over 30 years at ABC Sports before moving to NBC, and his face and voice are well-known to any sports fan.  He is 68 years old and one of the last people whom you might think would commit a misdemeanor that could result in up to six months in jail if it was his first offense in California. In Michigan a DUI conviction it is punishable by up to 93 days in jail.

It would have been unthinkable to believe that Al Michaels would get arrested for shoplifting, fighting, possession of marijuana or even driving while license suspended – all of which are criminal misdemeanors and all carrying the same penalty. But the stigma of a DUI arrest and conviction is different. Seemingly anyone regardless of age race, sex or social status, as long as you drink alcohol, is a target. It does not matter if you are wealthy, poor, famous or intelligent. DUI arrests do not discriminate. In fact, recent statistics of drunk drivers based on age is quite startling.

What’ scary is that 20% of teens that drink and drive say that it improves their driving, according to USA Today!  And a whopping 70% of young drivers who were killed while drinking and driving did not have seat belts on, compared to 49% on non-drinking teens that did.

So, why don’t DUI arrests discriminate?  Because, drinking alcohol is legal and one of people’s favorite activities. We drink at bars and restaurants after work, during dinner, at sporting events, in the office, at home and almost every other imaginable place. Sometimes, we drink too much to be able to drive, and in places like Metro Detroit where there is little public transportation, we drive home anyway.  To many of us, it is no big deal and most of the time we make it home safely.  Because we had no problem getting home the “last time,” we are more likely to do it again, and again, and again.  Until we get caught.  In fact, a first time drunk driving offender has driven an average of 87 times before ever being arrested.

DUI usually stops after one arrest.  Approximately one-third of all drivers arrested for DUI are repeat offenders. Only people with alcohol problems typically continue the behavior. Their disease (alcoholism) and satisfying their physical and mental cravings for alcohol take precedence over the fear of the possible second DUI consequences.

What’s interesting is that the rich and famous often take responsibility for what they have done and plead guilty, rather than fight. For example, University of Michigan alumni and ESPN star Jalen Rose was caught drunk driving in Bloomfield Hills. He was assigned to Judge Kimberly Small who always puts first time DUI offenders in jail. Instead of fighting, he took responsibility for it and served his time.  How would it look otherwise?  He easily could have afforded the best DUI attorney’s in the area who would have fought the case so hard that it would have exhausted the prosecution into a good deal.  I certainly would have.  However, if he fought the case and got off, it sends a message that money can buy justice – and by the way, it can!

In our society a DUI on your record is deemed acceptable by too many. Unfortunately, it seems everyone at some time in their life has at least one DUI.   In the end, Al Michaels will keep his job, just like Jalen Rose kept his job and everyone will forget it even happened in about a week if they have not already done so. There is no shock, surprise, or outrage; only empathy and understanding.  Just remember, DUI arrests do not discriminate.  It can happen to anyone.