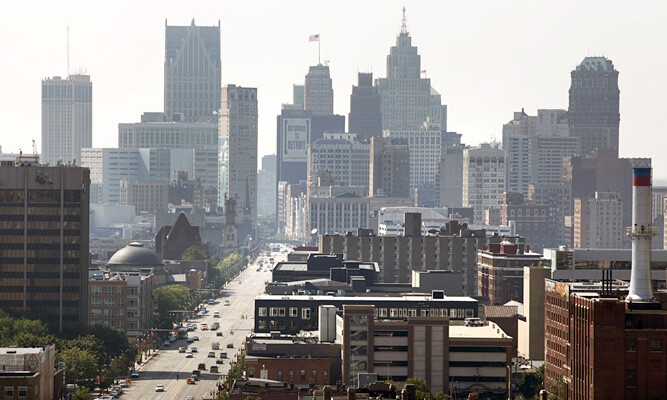 Over the last few months, the Detroit Police Department’s (DPD) Narcotics Unit has been and currently remains under scrutiny for one of its team’s alleged mishandlings and illegal practices. Police Chief J. Craig had this division dissolved in the summer of 2014 and since that time has been under investigation from various agencies including internal affairs, the Wayne County Prosecutor’s Office, the FBI and the U.S. Attorney’s Office. House cleaning can sometimes take a while particularly when dealing with fundamental changes in a major organization.

As of mid-February 2015, a civil suit has been filed in federal court with Detroit along with named officers in this division as defendants from a marijuana raid in a private home at the end of 2013 in Warren.

The Michigan Medical Marijuana Act has had a great deal of attention in Michigan over this last year and is not showing any signs of letting up as this ‘grassroots’ movement continues to grow in popularity – meanwhile, police agencies around the state have expressed their frustrations in trying to do their jobs in arresting and confiscating drugs and drug paraphernalia in what can be very high-risk and dangerous work. Narcotics enforcement squads around the state often have to rely on deceptive, bordering on improper practices in order to ‘catch’ drug users, dealers and traffickers ‘in the act’. The City of Detroit alone is responsible for thousands upon thousands of dollars in confiscated drugs, cash, weapons and vehicles in narcotics raids in and around the city. In the suit filed this week – a couple in Warren were running a medical marijuana enterprise when the DPD Narcotics unit raided the home without warrant, confiscated what they found, including 50 plants and subjected the couple to a long period of questioning before they were released without charge.

As there is an anticipated lawsuit over this raid, none of the officials at the listed agencies or their spokespersons will speak to the matter as things are ‘under investigation’. There is a delicate balance between keeping our streets safe and doing so in a fair and legal manner. Reducing much less maintaining a crime and drug-free region is an enormous task to undertake. It is difficult work that can often require escalated police tactics to get results – be that arresting suspects, searching and seizing evidence or obtaining information and statements from both the accused and witnesses. However, given the current battle of prosecuting and defending marijuana users (including navigating the labyrinth of rules on the Michigan Medical Marijuana Act with its debated coverage in the state legislature and court systems) as a gateway drug to ‘harder’ illicit drugs, there are valid concerns by citizens as to how narcotic enforcement teams obtain such shady treasure.

Chief Craig has said that a reorganization or reformation of the DPD narcotics group will include creating an oversight committee known as an integrity unit to acknowledge and deal with allegations of police corruption and misconduct moving forward – this may include a higher rotation rate of officers and detectives involved in these assignments. This may just be the beginning of a long road in dealing with the high-wire act of catching bad guys while keeping law enforcement teams on the level and honest in their methods and practices.