DETROIT ONE OF NINE CITIES TARGETED FOR FEDERAL MEDICARE FRAUD INVESTIGATIONS AND PROSECUTIONS. 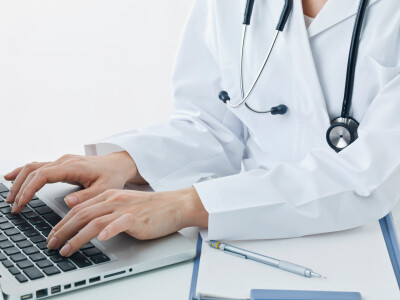 Health Care is one of the most talked about, political and controversial topics on the minds of Americans today. From Obamacare to private insurer influence in congress, it is a huge societal issue. Many believe that health care is the most important issue this county faces today. The seemingly continually rising costs of health care make the issue increasingly relevant and concerning.

Medicare is the federal government’s public health care program that guarantees health care to Americans over the age of 65 and to people with disabilities. The program cost the federal government $523 billion dollars in 2010 and is expected to increase to over $930 billion by 2020 primarily because the US population as a whole is getting older. Additionally health care costs are expected to increase by 5.8 percent each year.

One of the things that can be done about the out of control Medicare program is crackdown on Medicare fraud which has become one of the most profitable criminal enterprises in America. Medicare fraud is presently estimated to cost our Federal Government about $60 billion a year.

The Department of Justice (DOJ) and the United States Attorney General, Eric Holder, are making law enforcement in this area a top priority. In 2009 the DOJ along with the Department of Health and Human Services created the Health Care Fraud Prevention and Enforcement Action Team widely known as HEAT. Their main mission is to crack down on Medicare Fraud, prosecute its largest offenders and recoup some of the program’s losses. Since its inception, the HEAT fraud strike force states they have criminally charged more than 1400 defendants who have fraudulently billed over $4.8 billion dollars.

READ  What Happens to a Passenger in a DUI Arrest?

The HEAT strike force operates in nine cities in the country and Detroit is one of them. In Detroit, the FBI combined with the DOJ and HHS aggressively investigate suspected Medicare Fraud schemes criminally and civilly.